The country's Ministry of Energy stated that the tender was only open to 100% local companies registered in Malaysia. For companies listed on the Bursa Malaysia, as long as the locals hold 75% of the company's equity, the company can participate in the bidding.

In order to encourage all parties to participate, the maximum installed capacity of bidders has been reduced from 100MW in the third round to 50MW. Each bidder can submit up to three bids.

The two bid packages provided by the bidding project are:

– Standard Package 1: The total quota is 500MW and the installed capacity varies from 10MW to 30MW

– Standard Package 2: The total quota is 500MW, and the installed capacity varies from 30MW to 50MW

The Ministry of Energy believes that the participation of local companies in bidding will help expand the domestic solar industry.

The deadline for submitting bids has been shortened from 6 months after the tender project was released to 3 months, tentatively scheduled for August 29, 2020. The government hopes that these solar projects can start before the end of 2020.

The implementation of the plan may bring in 4 billion ringgit (about 927 million US dollars) in income and create 1,200 new jobs for locals. These projects are expected to begin operations in 2023.

In February 2019, the tender project released by Suruhanjaya Tenaga plans to develop a 500MW large-scale solar project in the Malay Peninsula. After commissioning, these projects will be merged into the grid and sold to Tenaga Nasional Berhad in accordance with the power purchase agreement. This is the third bidding project for Malaysia's national large-scale solar project. The installed capacity of the project is between 1-100MW and is expected to be put into operation in 2021. 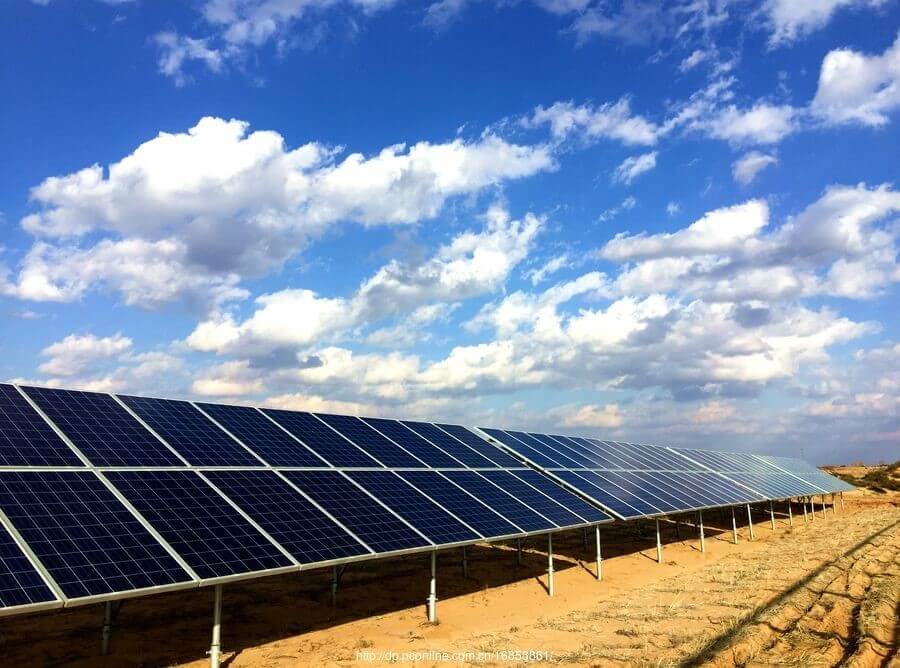