The market research organization IHS Markit recently released a report that pointed out that with the significant cost reduction, oil and gas producers put the offshore exploration and development plan back on the agenda. In 2019, offshore oil and gas exploration and development activities continue to increase, regardless of the downturn in the offshore drilling platform market. Both the overall number and the general utilization rate are on the rise, and it is expected that the recovery will continue in the next few years. Overall demand continues to rise
According to IHS Markit's forecast, the global demand for offshore drilling rigs, including jack-up rigs and floating rigs, will increase from 473 in 2019 to 550 in 2021, an increase of about 16%.
According to Jeremy Lake, vice president of Swiss Ocean Drilling Company, active floating drilling platforms increased by 6% in the first half of 2019, and the market utilization rate of floating drilling platforms is expected to exceed 80%; from 2019 to 2021, Demand will increase from 345 to 388, floating drilling will increase from 69 to 84, and the number of drilling vessels will increase from 59 to 78.
IHS Markit analysis pointed out that the increase in offshore oil and gas drilling activities, largely due to cost reduction of 30% to 40%, while productivity has also increased significantly. According to Brad Alexander, vice president of Swiss Ocean Drilling Company, "At present, the performance of some high-spec rigs operating in the Gulf of Mexico and around the world has improved by about 30%."
However, IHS Markit also said that although the increase in demand for various offshore drilling platforms will bring more projects in the short term, there are still many drilling projects that may continue to be delayed until 2021 or even later, which will lead to 2020 The annual increase in demand is not obvious. 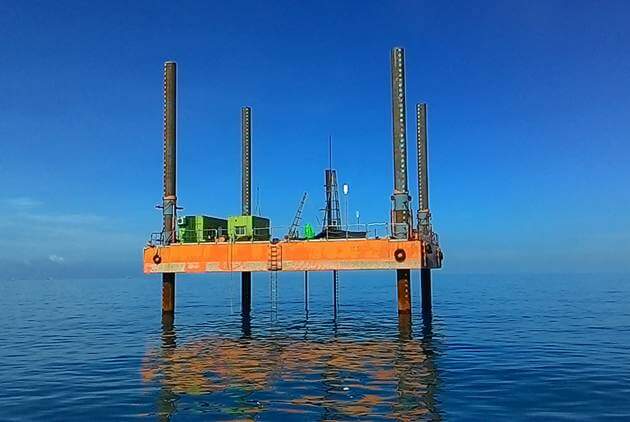 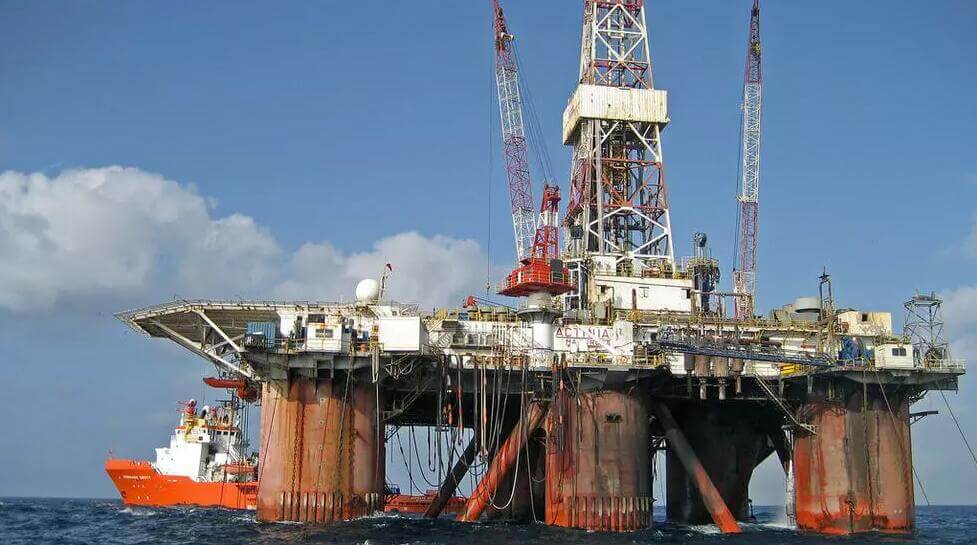 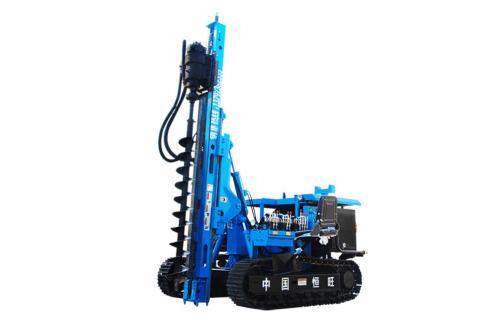 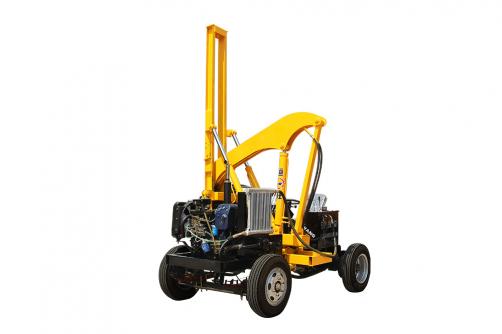